Quick update: I don't know how often I'll be able to update this blog, but I have started to update my Instagram which is much easier to do on a regular basis (especially since there's no longer a mobile app for blogger).  Check me out on Instagram: homesofpalosverdes.

P.S. Apologies to those of you that have sent me emails.  I hadn't checked the account in years and only recently saw the messages.
Posted by Homes of Palos Verdes at 3:29 PM No comments:
Email ThisBlogThis!Share to TwitterShare to FacebookShare to Pinterest

A note to all my readers - this is a slight departure from my usual posts, but one that I thought was worthwhile.  The City Council and Homes Association of Palos Verdes Estates is considering the approval of a zoning change to formerly City-owned parkland from designated open space to buildable/residential.  I for one am worried that if this goes through, it may dramatically alter the character of the city for future generations by setting a slippery slope precedent that would permit development out of character with the spirit of PVE.  If you agree, I would encourage you to write the PVE City Council:  citycouncil@pvestates.org 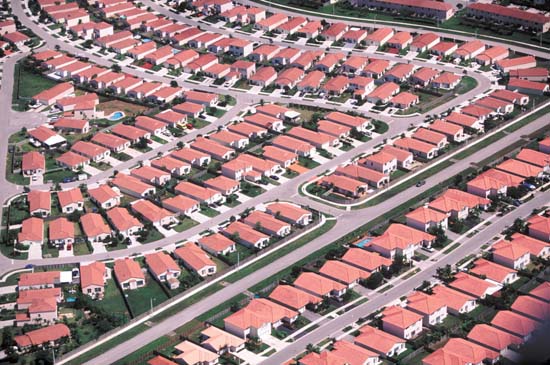 Here's a recap of the situation from the Daily Breeze article (emphasis added) (http://www.dailybreeze.com/news/ci_22791698/pve-city-council-denies-familys-request-convert-open)
:


A wealthy couple in Palos Verdes Estates several months ago easily succeeded in obtaining the city-owned parkland surrounding their sprawling property, but their desire to fence it in and build stuff on it is proving a much tougher battle.

The Palos Verdes Estates City Council this week denied Robert and Delores Luglianis' controversial application to rezone their privately owned parkland from open space to residential. But the issue isn't dead yet.
The 1.7-acre swath, which wraps around their property at 900 Via Panorama, was once city-owned parkland. It is now under their ownership because of a deal struck last year among the city, the Palos Verdes Peninsula Unified School District and the Palos Verdes Homes Association. 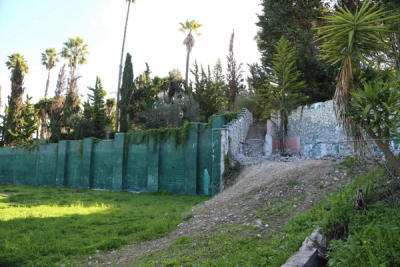 The couple now wants to rezone the parcel so they can add accessory structures - such as a sports court, gazebo and barbecue. The Luglianis also want to erect fencing around the property to prohibit public access on the once-public park. In addition, they want after-the-fact permits for an illegally built series of retaining walls that are higher than what the city allows.

At Tuesday night's meeting, City Attorney Christi Hogin said the rezoning was part of the negotiation in the multiparty deal. But neighbors, who feel cheated by the deal, are not happy.

"No rezoning. No buildings. No fences. No walls," said John Harbison, a neighbor. "We all know what open space means and it's not any of those things. "


The council still plans to discuss other options for permitting the retaining walls and accessory structures, although it has not yet set a date for doing so.

As for the deal, it was essentially a land swap. The family made a $1.5 million donation to the school district, thereby ending a drawn-out lawsuit between the district and the Palos Verdes Homes Association over whether the district should be able to sell an acre of open-space land to housing developers.

The gift satisfied both parties by providing funding to the schools and assurances to the association that the parcel - which is located near Palos Verdes High School, several miles away from the property that surrounds the Lugliani estate - would remain as open space.

The deal - orchestrated behind closed doors by the city and homes association - also forgave the Luglianis for their years of encroaching on the city's parkland.

The city's fear and the driving force behind their involvement in the four-party agreement was that if the school district won an appeal in the case, it would have eliminated the deed restrictions preventing housing development on all the district-owned properties in Palos Verdes Estates.

"When this came to us ... we thought we were doing the right thing," Mayor George Bird said. "We saw the benefit to all. "

Residents say the deal should have never happened in the first place, especially without their knowledge. They also complain that it only rewarded the couple's bad behavior and sets a bad precedent.

"One of the winners is the homeowner who repeatedly, illegally encroached," said resident Richard Fay.
Hogin said when the city entered the negotiations, it was understood that the property owners wanted to rezone portions of the property to add accessory structures and legally permit the retaining walls that serve to stabilize the hillside.

"The goal is to legalize what is already up there," she said. Rezoning is one option.
But the opponents weren't buying it.
Resident Jill Wheeler said she once built on public parkland.

"I got spanked because I was encroaching," she said, adding that the violation cost her a lot of money.
Wheeler said the city wrote her a letter informing her that the city has "an obligation to maintain public parkland for public use. "

"You need to reverse and start the whole thing over," she said.

Find out more The council will discuss the Lugliani matter again at a still-to-be-determined date to determine other options for permitting the retaining walls and accessory structures. Residents can sign up for the city's listserv for notifications of council meetings and agenda items. Go to pvestates.org.

Posted by Homes of Palos Verdes at 1:09 PM 3 comments:
Email ThisBlogThis!Share to TwitterShare to FacebookShare to Pinterest

Back from the dead... or at least a long slumber!

Sorry folks - work and life generally has kept me busy and some things like this blog have been casualties of late.  Anyhow, saw a new listing on the MLS this morning that got my blogging juices flowing.

This is 1316 Vuelta Place in PVE.  The MLS listing description describes it as "spectacular new construction" of a "custom built" house built, per the MLS build date, in 2013.  Yet upon a deeper dig, this home appears to have just sold in December 2012 for $1.275M (more than $1M less than the current asking price of $2.399M). 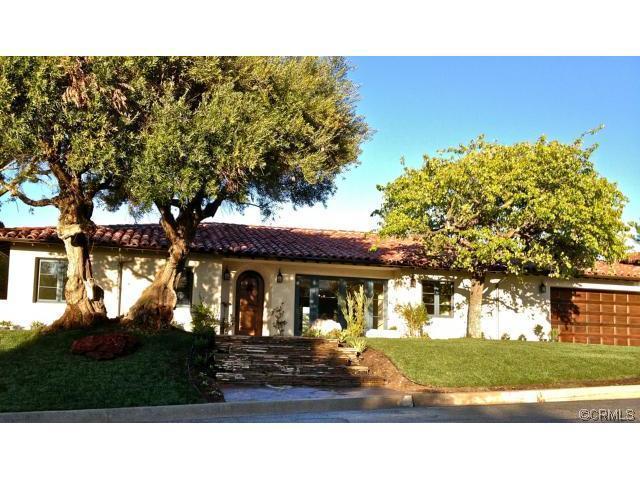 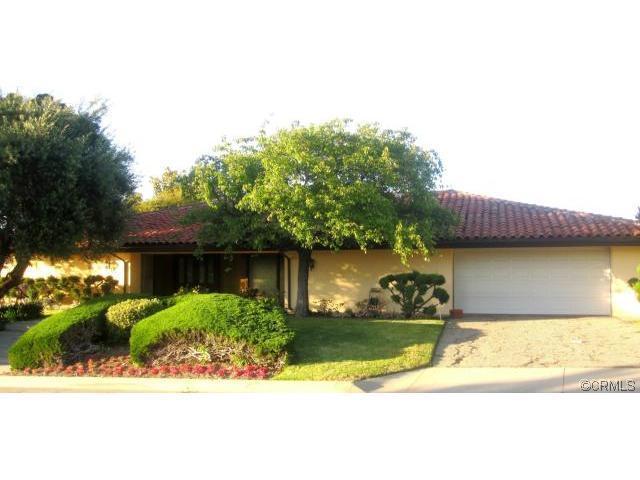 The 2012 facade is obviously the original 1964 design.  The 2013 facade of the 'new construction' is really just an update, as far as I can tell, of the exterior of the home to albeit better, more interesting and architecturally accurate design.  The garage, front door, windows, and even the roof are in the same places as its 60s predecessor.  The new front boasts recessed windows, nicer plaster/stucco walls, wooden garage door (although I'm not a fan of the glaze) and nice accent lights.  I do wish the owner would have gone with a white exterior rather than the McMansiony cream color we've seen so much of lately.

The new listing boasts of modern conveniences in the home; however the 2012 listing also touted a remodeled kitchen among other interior improvements.  Given the work done to this house is mostly superficial, does that warrant a near doubling of the asking price?

No interior photos of the new house have been added to the MLS, so we'll see what other changes have been made.  Given that the last sale closed less than 3 months ago, I remain skeptical as to what updates and changes could have been made in such a short period of time (especially given the rather lengthy approvals process in PVE for aesthetics and structural changes).  We shall see.